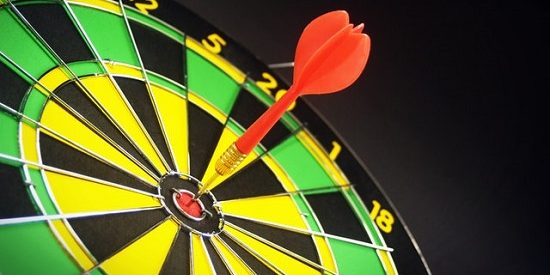 Neo Group has once again gained a prominent slot on IAOP®’s most coveted World’s Best Outsourcing Advisors list for 2016. This recognition is an acknowledgment of Neo Group’s continued commitment to excellence and improvement which is the hallmark of the outsourcing industry.

Neo Group has been specifically recognized under the following parameters:

Covered in the news: