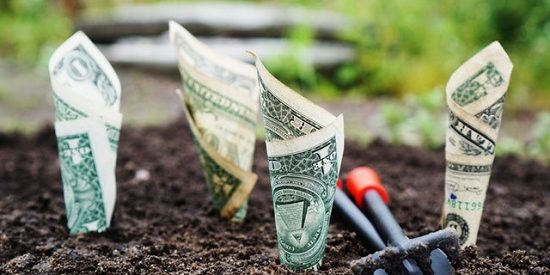 Too many buyers ignore the importance of currency fluctuations in their offshore outsourcing arrangements, both the risk and reward that changing valuations may bring. But the steady fall of the rupee this year — India’s currency hit an all-time low on Aug. 6 — has shed light on the significance of foreign exchange rates to offshore deals. And, based on year-to-date depreciation, this year is almost certain to be the third straight year of rupee depreciation against the U.S. dollar, says Alan Hanson, senior vice president with offshore outsourcing consultancy Neo Group.

That’s made offshore support significantly less expensive for Indian suppliers particularly, as well as multi-nationals who provide services delivered in India. When they receive their income in U.S. dollars and pay their expenses in Indian rupees, their margins increase.