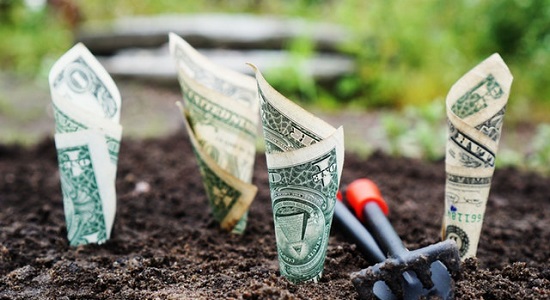 As we struggle in America to figure out how to stimulate the economy, we are seeing a rising sentiment against outsourcing. So, I wanted to take this opportunity to share my thoughts, though others have made many of these points in the last ten years. I did write a similar article five years ago too.

Globalization of services is making significant positive contributions to global economies and to the buying power of the USA, India, China, Mexico, Brazil and other countries. Still, outsourcing is seen as an alarming issue for many government officials, media, corporations and individuals. As a participant in the industry, I feel it is important to provide a balanced view to the debate over the globalization of services.

It is always unfortunate when an individual loses their job. It is even more of a concern when the job loss occurs in a down or slowly recovering economy. The reality is that this trend is real, irreversible and another step in the globalization of the American and global economy. In the short term, it will continue to present challenges to industry, government and individual employees. Yet, it is also important to note that clients are not sending all jobs offshore. They are carefully evaluating what jobs are best suited for each global location. As companies go through this difficult decision, they are also creating programs to minimize the short-term pain for their employees. They are offering their employees reeducation programs, severance packages and outplacement services. As an advisor to these companies, I see companies looking at innovative solutions to help manage this difficult personal and corporate change.

While this will continue to be a controversial and emotional debate, it is important to keep in mind that the re-distribution of resources to efficient global locations results in freeing up of capital, lowered costs for consumers and new opportunities for investments. Protectionism hampers innovation and cripples growth, which in turn can lead to higher unemployment. The failure to innovate is to cede technological leadership and, ultimately, economic strength.

Globalization is a structural evolution of the American and global economy. America is part of a global economy and American companies will flourish by staying competitive. This requires them to leverage resources and opportunities globally. This is helping American companies stay competitive and thus enhance shareholder value and stay healthy. This enables them to not only save jobs but also create new jobs by expansion and new service/product introduction. Many companies that do not leverage this globalization strategy have filed bankruptcy and as a result lost even more jobs. These are companies that may never have the opportunity to create new jobs or provide a return to their shareholders.

What can we do to create new jobs or keep jobs?

• Increase Federal Spending on Research. Federal research funding in the physical sciences and engineering as a percentage of GDP has declined since 1985 by nearly one-third. Let’s reverse this trend and dramatically increase federal spending on basic research. The money we spend will come back to us many times over in the creation of new jobs in new industries making products yet to be invented. Let’s have a Manhattan kind of project along with a stable revenue model for clean energy.

• Enforce Trade Agreements. Keeping markets open and opening new markets for U.S. goods and services will also help increase employment in America. Push for better enforcement of our existing trade agreements, and for negotiating trade agreements with countries that offer lucrative markets where U.S. companies could increase their sales.

• Support Lifelong Education. Education provides the skills necessary to unleash Americans’ creativity and helps prepare them for the jobs of the future. Improve, consolidate, and expand education tax incentives; to increase scholarships for engineering students; to fund the No Child Left Behind Act fully; and to support community colleges.

• Trade Adjustment Assistance. TAA has helped thousands of manufacturing workers get retraining, keep their health insurance, and make a new start. Improve TAA and expand it to cover service workers who lose their jobs to offshoring. People should get retraining whether they work in services or manufacturing. Workers, employers, and the American economy all benefit when we equip our workers with the skills they need to fill jobs in growing industries.

• Visa Program. Expand the H1B and other such visa program for technical and advanced degrees. Limiting visas for technical workers will only make the skills gap and dearth of talent more acute for American employers.

Many of the ideas above have been championed by Senator Baucus but we also need the outsourcing industry and professionals to rally to support the above. Let’s go IAOP! 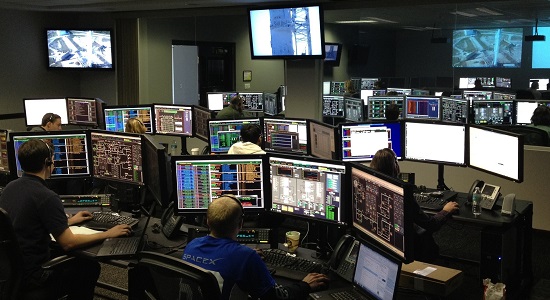 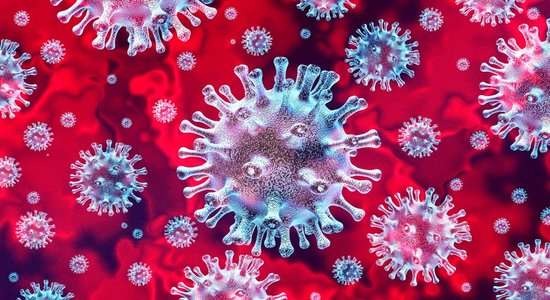 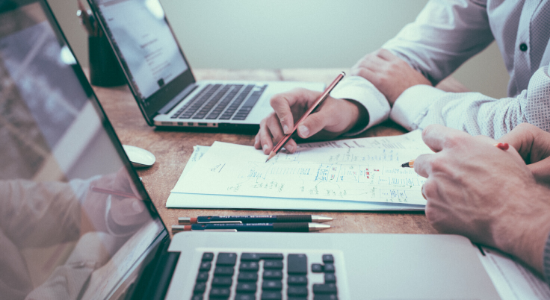